Since the 1960’s, Ras Al Khaimah has witnessed a remarkable cultural mobilisation. Culture has great significance and locals treasure their folklore, heritage, arts and local sports, such as horse-riding and camel racing. They frequent cultural clubs, theatres and libraries. Here are some of the many cultural institutions in Ras Al Khaimah: 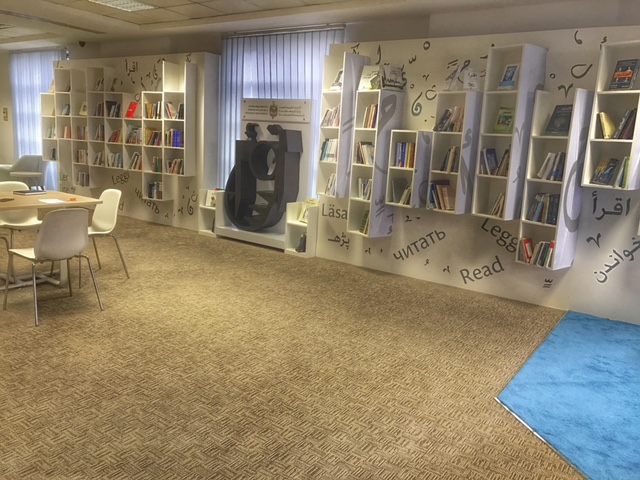 Located in the Ministry of Culture, Youth and Community Development, it contains a wide scope of books and scientific and literary textbooks, and many cultural activities are held there.

Al Yaqadha Al Arabiya Library in Ras Al Khaimah is an important cultural attraction for writers and intellectuals in Ras Al Khaimah. Its cultural activity extends to education and parenting. It was founded in 1990 and is a cultural institution that includes several clubs to which membership is free: the parenting club, the short story and novel club, the poetry club, the theatre and cinema club, the reading club.

The first theatre in the UAE, its name has changed many times, but it has now become established as the Ras Al Khaimah National Theatre. It hosted the first plays in the UAE by the first theatre pioneers, and has gained numerous awards, hosted scores of plays, and represented the UAE at many Arab festivals. 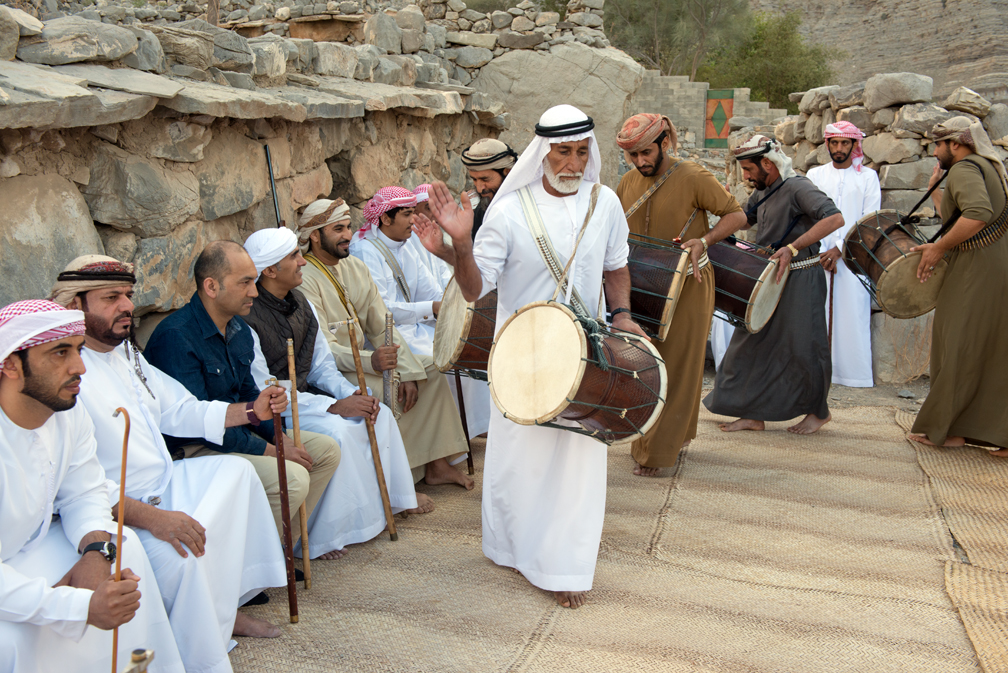 National folklore is rich. Group folk dances depend on movement, rhythm, signs, symbols, and meanings and are considered among the most important elements of folk arts. They are performed on holidays, at weddings, and official ceremonies. These dances include Ayyala, Razif Al Shahouh, Liwa, Wahhabiya, Razfa, and Rawwah.
There are 11 official societies in Ras Al Khaimah. They are public cultural institutions that develop patriotism, cultural awareness, a feeling of belonging and protecting the identity and heritage of the people of the UAE. These societies have common goals that include: reviving the noble folklore heritage, training the youth generation in arts and folk dances, giving exceptional folk performances, reviving old, traditional, national lifestyles, raising awareness, national culture, and national songs, and protecting traditional and folk industries.

These societies include the following: